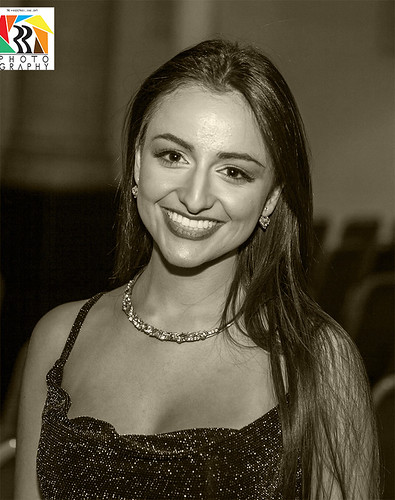 There are two ways to save money traveling. The first way is to get the best deals on the specific things you want. There is a limitation to this type of approach though. If , for example, you find the lowest price on the best hotel in Honolulu at the height of the season, you WILL save money, but still have a very expensive vacation. Trying to get exactly what you want, or what you think you want, will generally be an expensive proposition, in travel and in life.
Be A Travel Opportunist
The other approach is to be a true opportunist. This will be difficult for some of you, and entirely unacceptable to others. Nonetheless, the travelers who get to travel the most, go to the widest variety of places, learn the most and do the most, are the opportunists. This will be true until you are so wealthy that you have no monetary limits.
The first time I went to Ecuador, I went there because it was cheap. If it wasn’t, I would have had a great time – somewhere else. The trip lasted a month, and cost $1045, which included airfare and even the $130 fee for a guide to take me to the top of glacier-covered Mount Chimborazo.
I cut the cost by taking a bus from my home in Michigan to Miami, and back again when I returned from Ecuador. The round-trip ticket cost $158. The round-trip flight to Quito from Miami was only $256, because it was a courier flight, which meant I signed for some luggage (car parts), and could only take carry-on luggage.
Never did I feel deprived, or bored. I had a great time, eating wherever it was cheap and clean, doing all sorts of inexpensive, but interesting things, and traveling across the country to climb Chimborazo. I also met and fell in love with my wife Ana.
How To Become An Opportunist Traveler
Can you drink rum at a dollar per bottle, instead of your favorite beer? Can you eat chicken instead of steak? How about visiting the free sights first, and dancing in the street festival instead of the disco?
Being an opportunist means you’ll have just as much variety, and probably almost everything you want – eventually. You just have to stop trying to get exactly what you want exactly when you want it. If the guide that took me up Chimborazo hadn’t dropped his price from $200 to $130, I would have spent $2 for a bus and gone hiking on El Altar, another great Andean mountain. That would have left me with enough money for several other minor adventures.
More Secrets Of Cheap Travel
Plane Tickets: My wife and I were planning a trip to visit family in Ecuador. The cheapest airfare from Traverse City, Michigan to Quito, was $1720. Out of curiosity, I checked Miami to Quito, and it was only $404. Airfare from Traverse City to Miami was $300. Book two separate flights and save more than $2000! The discount sites aren’t set up to search in this way (yet), so you have to do this on your own. By the way, the whole six-week trip, which we took in 2004, cost $2400, including losing $100, and being robbed of $174.
Food: Whether traveling here or in other countries, it is usually cheaper to buy some healthy snacks in a grocery store, rather than eat every meal in a restaurant. When you do eat in restaurants, it can be cheaper to to order individual items on the menu from the list of appetizers or side dishes. You also may get more variety in that way.
Accomodations: For a long trip, you may want to rent an apartment in an interesting city. We did this for two months in Tucson, for about $600 less per month, compared to even the cheaper motels. Watch for hotel coupon-books in gas stations. The coupons will often save you $10 on a room you would have stayed in anyhow. If you have a conversion van or RV, you can camp a couple nights a week, like we do, to save on motels. We love the hotsprings we’ve stayed at, for a $3 fee to the BLM, instead of $40 for the cheapest motel in the area.
Travel Expenses: Do more and travel less. It is often the traveling part that costs the most, due to the cost of gas, convenient fast food, and expensive hotels you are forced to pay for when you just can’t drive any further. So if you find a place with a reasonable motel, and a lot to do in the area – stay for a while!